If you haven’t seen the sparkly bottles of wine on your Facebook news feed yet, then you must be living under a rock. Fiona Porter is a rock-star when it comes to supporting a good cause. She recently became an “Ambassador of Hope” for viaONEHOPE, a California based wine movement dedicated to giving back. 50% of each bottle gives back to a cause: childhood hunger, veterans, breast and ovarian cancer, Alzheimer’s, heart health etc. Did you know that with the purchase of these wines, you can actually help a shelter animal find it’s forever home? I’ll drink to that.

Fiona has been a busy lady, throwing at least 2 wine tastings per week raising funds for various 501C3’s (legitimate charities).  Most recently she’s helped hurricane victims in Puerto Rico and Texas, and closer to home she’s raised funds for Our Woven Community, Bridgeport. Should you wish to raise money for a cause close to your heart be sure to reach out to Fiona, as she will be glad to make it happen.

Prior to her dedication to giving back, Fiona was somewhat of a worldwide traveler. Born and raised in the north of England, she traveled abroad from the age of 6 (unaccompanied for the most part) to places like France and Germany, staying with different host families. By the time she reached 13, she was a teen working in downtown Berlin. Fiona earned her Bachelor Degree in Arts from Birmingham University, UK studying German and Russian. Her degree took her to Moscow, Russia, where she worked from a young age as a financial markets head hunter, building teams of people embracing marketing, recruiting and strategic work. As a result of 18 + years of excellent performance, Fiona was asked by clients to replicate what she’d done in Moscow in Dubai, UAE. As a result, she spent some years in the early 2000’s working Monday-Thursday in Moscow, and Friday morning to Sunday night in Dubai, exchanging her fur coat on the airplane for a t-shirt to accommodate the dramatic change in climate!  Such a hard life!

From 1993 Fiona visited the US from time to time, bringing Russian’s from New York back to Moscow and London. During that time, she rented a studio apartment in Chelsea, New York City. She met her husband in 2006.  Prior to the birth of her beautiful little girl, Fiona took the decision to move to Connecticut, and bought a home in idyllic Rowayton.  At that moment, she found an interest in becoming a Realtor in CT.   If she was successful in finding jobs for people, surely, she could find people homes. Fiona works with Metalios Group, Raveis, in Old Greenwich.

Fiona has become heavily involved in fundraising and charity work. As a HUGE dog lover, she participates in Lexi’s Angels Rescue. A charity that hosts numerous local events per year – October 20th being the big one – with all proceeds going to help pets. She has even befriended a 21-year old pup named Poquito, whom she gets the pleasure of walking every day.

Fiona was nominated at the end of last year to run for Leukemia and Lymphoma Society’s “Woman of the Year.” She didn’t know at first what exactly she was getting into, but she figured every dollar raised counted. She did better than raise money – she raised awareness of the Leukemia & Lymphoma organization and the company’s fabulous resources for those affected (to know that they were not alone, that they were supported), which was one of the most important and inspiring things to her. After 10 weeks of intense fundraising, she was able to help raise over $600K for the Leukemia & Lymphoma Society of Connecticut.

Fiona believes that for anyone, you should find something close to your heart and follow it. If you believe it enough, it will happen. With some hard work, anything is possible. She knows that things aren’t always easy, but helping people is very close to her heart – especially with a glass of wine.

For more information about Fiona and her viaONEHOPE, call her on (203) 434-0493 or visit www.viaonehope.com/fiona 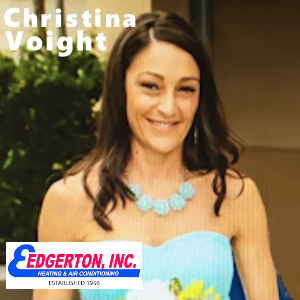 By Sharon Arena – CHRISTINA VOIGHT The best way to describe Edgerton Heating & Air Conditioning is like a well-oiled machine. In an industry where it's mostly male-dominated, I had the pleasure
Read More By Sharon Arena -Mamoune Tazi LE BOUDOIR Any woman can tell you, that walking out of a salon with a fresh blow-out gives her a little more confidence for the rest of the day. Mamoune Tazi, own
Read More 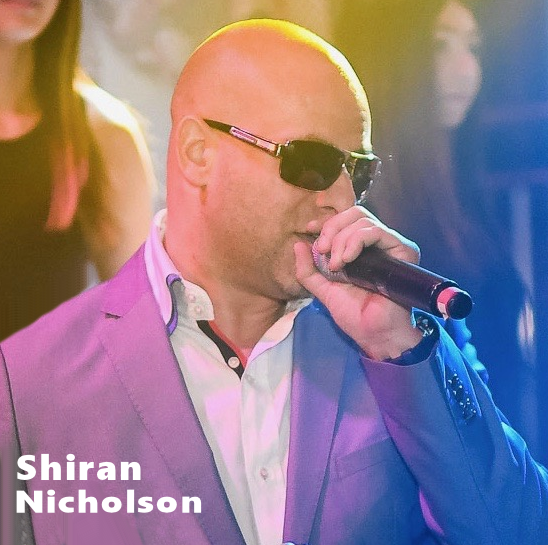 By Sharon Arena - SHIRAN NICHOLSON Nicholson Events Shiran is the life of the party and he’ll bring it! Owner & Founder of Nicholson Events, Inc, he has worked in the music and entertainment
Read More 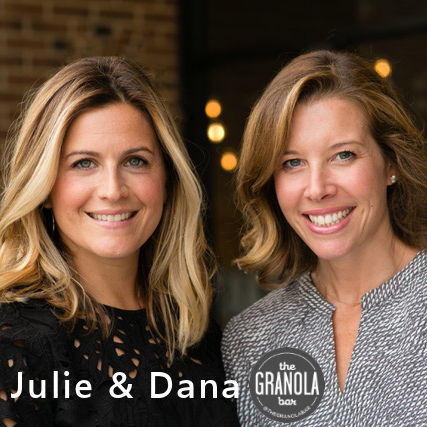 Interview with The Granola Bar

By Sharon Arena – THE GRANOLA BAR Walking into a home-like setting, I was greeted with all smiles. This is The Granola Bar of Westport. I sat in a comfy seat and excitedly ordered their Avocado
Read More